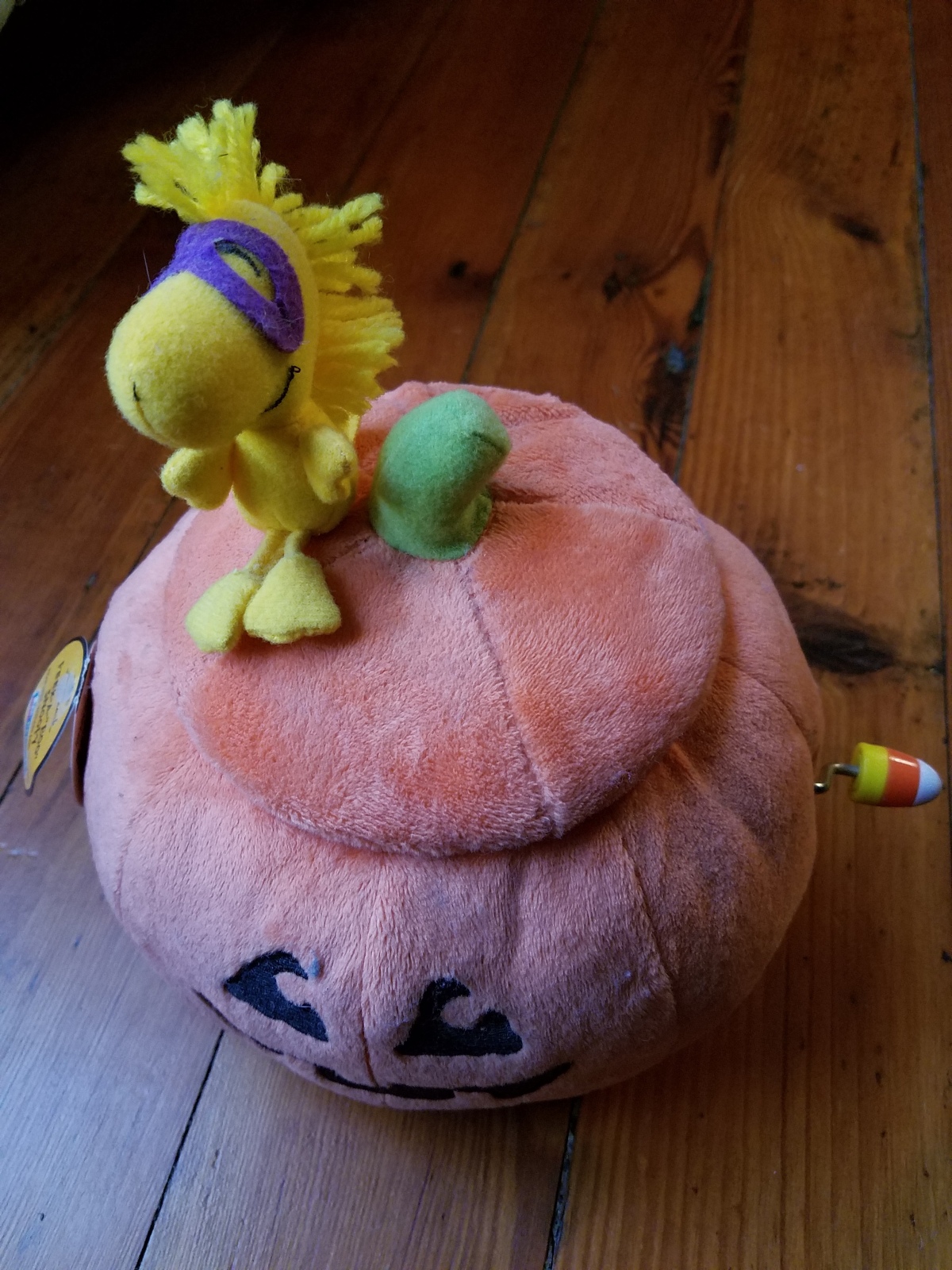 But wait. Am I misrepresenting the season? Am I on the verge of doing a terrible disservice to the noble pumpkin that hales from the Cucurbita genus and is therefore a great aunt to cucumbers, melons, and squash?

Yes, I can almost hear the exasperated eye-rolls of the pumpkin season deniers and pumpkin purists. The 65,900 acres of pumpkins harvested in the US in 2018 (according to the USDA National Agricultural Statistics Service) were not grown in soil seasoned with cinnamon and cloves. None of the more than 1.5 billion pounds of pumpkins that turned those acres orange last fall tasted or smelled anything like a latte.

That’s because pumpkin and pumpkin spice products are connected in name only, right?

A Matter of Taste

Five spices make up the addictive (at least to some people) flavors in the famous (or is it infamous) “Pumpkin Spice Latte” (PSL): cinnamon, cloves, nutmeg, ginger, and allspice. These spices, mixed together in various proportions into coffee or cake batter or ice cream, somehow make some of us think “pumpkin.”

And I have to admit that even to a pumpkin season devotee like me, this is something of a curiosity. Like my friend says, “Pumpkin itself has no taste—lots of nutrients—but no taste.”

Well, I suppose the whole debate over Pumpkin Season actually is a matter of taste. And I have to admit, while I think pumpkin does have a taste, a pumpkin picked from my backyard garden and baked in my kitchen oven doesn’t taste or smell like a PSL.

Over the Harvest Moon about Pumpkin Spice Everything

So—what ignited the pumpkin spice craze that led to over $80,000,000 worth of PSL sales in 2018? Why are so many people so over the harvest moon about pumpkin spice everything? And, as an aside, if you will, who is buying that Limited Edition Pumpkin Spice Beard Oil I saw on my newfeed? (Even this pumpkin fan was surprised to discover this addition to the seasonal offerings!)

“Pumpkin is not a favourite food. Children and many adults often avoid pumpkin as they do rutabagas and some root vegetables. But many of us believe we should be happier (and nicer and more giving) during the holidays and pumpkin-spice products are just one of those things – like juniper and pine and wood burning stoves and fireplaces – that can change our frame of mind.”

Does this mean we can attribute skyrocketing pumpkin spice everything sales to nostalgia, marketing, and social media hype along with a rather bittersweet (which is not a PSL flavor) desire for a particular mind-and-heart-set?

I, for one, am eager for transformed hearts and minds. But I don’t really think PSLs or other pumpkin-y products are a necessary variable of transformation. (What the necessary variables are is subject matter for another post that in a stroke of irony has to do with “seeing Jesus in a mocha“–not a PSL.)

Do you remember back in the 1960s when Charles Schulz wrote and produced the animated TV special, It’s the Great Pumpkin, Charlie Brown? In the show, Linus gives up trick-or-treating on Halloween night and stays awake into the night waiting for the Great Pumpkin to come to his “sincere pumpkin patch”?

The Great Pumpkin never shows up.

My theory? Those of us in my generation (I will leave it to you, dear reader, to decide who that is) who sympathized with Linus have spent the last five years filling the void left by the no-showing Great Pumpkin with, well, the spice of pumpkin that doesn’t require an actual pumpkin or even the pumpkin patch.

Spicing Up Life and Sowing Seeds

I love Pumpkin Season. Yes, I know that my frame of mind and my shopping during said season are probably being shaped by the advertising and marketing powers that be. Even so, I relish the first day of Pumpkin Season (September 21 for me, my birthday) and the way it spices up my life rhythms with the promise of autumn.

I also relish the opportunities Pumpkin Season provides for me to sit down in a favorite coffee shop with a friend, enjoy a sip ‘o the season, and delight in the delectable spices we contribute to each other’s lives.

And in those moments of sharing, perhaps we sow seeds (and not pumpkin seeds) that have the potential to transform hearts and minds.

I am a professor at Wake Forest University School of Divinity and an ordained PCUSA minister. View all posts by Jill Crainshaw